Fair Trade is now mainstream, with large companies like Cadbury’s and supermarkets such as Sainsbury’s producing and stocking many fair trade products. The authors of this collection, many of whom were responsible for the initial success of Fair Trade, emphasize the importance of ensuring that farmers and other producers remain the main beneficiaries. Punchy chapters, illustrated with many real-world examples, cover all the important issues including the tensions between large and small operators, the impact of recession, environmental policy and the danger of large operators embracing Fair Trade more in word than in practice. Written by the leading lights of the Fair Trade movement, including Harriet Lamb (Executive Director of the Fairtrade Foundation) and Bruce Crowther (Establisher of the world’s first Fair Trade Town) this book will inspire activists and consumers to keep making the right choices. 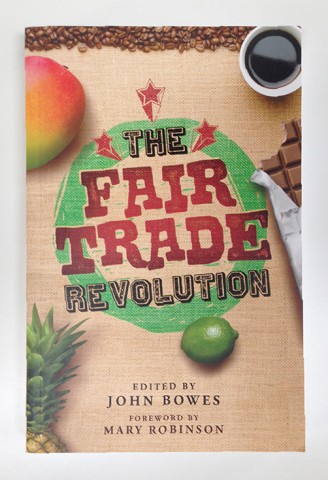